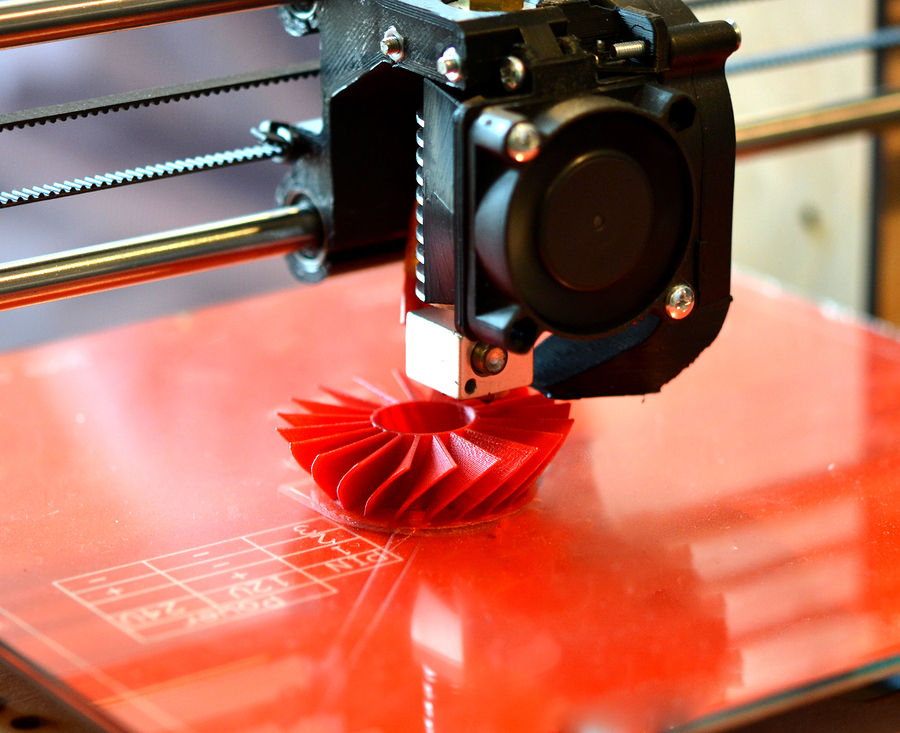 At McCullough, we are passionate about vehicles, be they one-of-a-kind classic cars, motorhomes, motorbikes or your everyday car, but there is one kind we particularly love: electric cars. Even hybrid cars which are only part electric cars!

With an increasing autonomy range and more affordable prices, they are the vehicles of the future, clean, economical and perhaps even driverless one day. And we are not the only ones to have recognised their potential as the Government has set a target of 64,000 to be on New Zealand’s roads by 2012, double the current number.

However, even the most environmentally-friendly car is still responsible for a significant carbon footprint generated by its manufacturing. But this issue could be addressed in the very near future with a remarkable new technique, 3D printing.

Unless you have been living under a rock, you will have seen how much 3D-printing technology has been evolving. If the thought of being able to print objects isn’t enough to fill you with awe and excitement, how about the fact that organ printing is taking its first steps? Waiting for organs transplants could become a thing of the past and thousands of people a year could be given a new lease on life.

When it comes to using the technology for car manufacturing, the implications are no less breathtaking. 3D printing means that assembly lines and costly equipment would no longer be needed to produce a car, which would open the market to smaller companies who, at present, couldn’t dream of trying to compete with the big car brands.

Car testing would also be cheaper for manufacturers if you consider that all it takes to modify a part is a few key strokes on a keyboard, and the number of car parts would be greatly reduced from some 20,000 in the average modern cars to about 50. Although it does sound good for car manufacturers, one has to wonder however, whether that would mean a greater repair cost when one of those bigger parts breaks down.

But, at the end of the day, 3D printing could be the beginning of car production on demand. Buyers would just have to choose the car they want off a computer screen, hit ‘Print’ and, 40 to 48 hours later, the car body would be ready. All that would be left to do would be to add wheels, controls and a powertrain before delivering it to the customer.

And if you can’t find what you like in the standard catalogue, adapting the existing models is also simple – and possible. Like that car but it is just a bit too small? No problem, increase the size by 10% on screen and see the magic happen!

In 2015, an American company announced that they had created a car with a 3D-printed chassis. The vehicle, named LM3D Swim, resembles a dune buggy. At 56 km/hour, it isn’t intended for long trips or motorway, but great to cruise to the beach with your surfboard.

A year later, a Czech company, 4ekolka, in Prague, posted a video on YouTube of their 3D-printed car in action. After a tentative start, the car was able to make it up an incline, demonstrating that it was functional although it still has some way to go to be market ready. It cost NZ$17,000 to make.

But the 3D-printed car that steals the show is the ultra cool supercar The Blade, created in 2015 by company Divergent Microfactories in San Francisco. Made with 3D-printed nodes connected by carbon fibre tubes, it weighs 635 kilograms and with its 700hp engine it can go from 0-100kmh in 2.2 seconds – faster than any Ferrari or Lamborghini currently on the market.

And now, there is every reason to be prouder than ever to be Kiwis as New Zealand is soon going to be home to their own 3D-printed electric car, the Drop.

Created by Ira Munn, an entrepreneur in residence at Accelerating Aotearoa in South Auckland, the Drop has been in development for the past year in partnership with student engineers from Massey University. Not only will the Drop be environmentally friendly because, as an electric car, it will emit no carbon dioxide or other harmful fumes, it will also be green because it will be built from recycled and recyclable materials. So once its life span is reached, it won’t be filling landfills, it can just be melted and turned into something else.

A three-wheeled vehicle, the Drop will have a battery range of 300km, and although it is primarily destined for commuters, it will nevertheless be motorway legal.

It is expected that the first prototype will be ready by August 2017 for a market launch in Spring 2018 at the reasonable price of NZ$10,000.

If you can’t wait until then to see it, the Drop will be showcased at Conferenz's evworld expo at the Vodafone Events Centre in Manukau in September 2017.

If you are looking for an experienced company to ship your car internationally to and from New Zealand, look no further! With our extensive relationships with Port authorities and our fine-tuned processes, transporting a car is as easy as 1-2-3. Call us on +64 9 303 0075 or get a quote online. 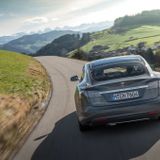 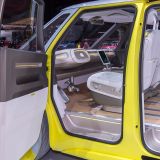 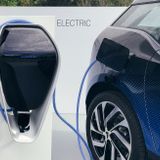 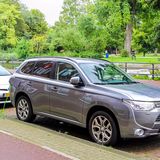